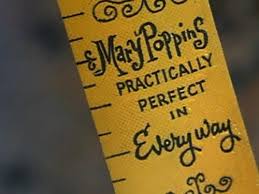 I have a smiley happy little boy who is 20 months old from the outside I appear to know what I'm doing. He's always happy smiling , saying ta,. Shares everything and our life in pictures appears like  I have motherhood sussed. I have managed to get to this stage and look after another human being which for me is brilliant, it's not resulted in what happened when I had fish, yep I killed them all by over feeding them seriously no joke, I share many pictures on social media of my life as a mum and my beautiful boy and apparently I must give this illusion that I do really do know what am doing.


Because I receive so many comments and emails off other mums asking for advice, since it appears like I'm some sort of Mary Poppins with my spoon full of sugar or good old super nanny who knows how to handle every shit situation calmly I'm not and truthfully most days I have no clue what the hell am actually doing.


Nobody does,every day is a school day and everyday is different  and I'm learning and figuring it all out like everyone else is , sometimes things go great and I do think maybe I have this shit together but  some days things go horribly wrong and on occasions I have left a battlefield and stormed out the front door leaving poor Dougie to deal with a tempered toddler lying face down into the kitchen floor screaming because I wouldn't let him eat the cat food and  I considered how much a flight to neverland would cost were I wouldn't need to be a growing up anymore. 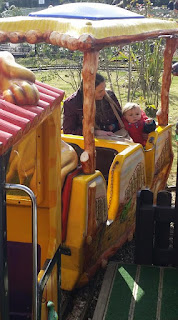 Motherhood is bloody hard work, from teething to temper tantrums, sleepless nights, to them learning to move around, everything becomes so much worse which you didn't think could happen because everyone tells you it gets easier, your home no longer looks like something out a Laura Ashley catalogue, instead it's full of toys , stupid tents and of course we can't forget the nippy vtech  cars that seem to randomly sing there stupid tune after you stand on them trying to carry a sleeping child to bed.


A huge word of advice don't read social media were there's the perfect mum who makes dinner and breakfast every morning from scratch, who's kids are nicely dressed everyday without a mark to be seen, who's child is so advance they're smarter than Stephan Hawkins and that perfect mum's hair is always perfectly washed, a full face of make up as she's skipping to work with her designer handbag placed over her shoulders. 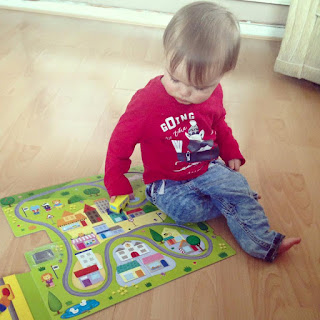 Honest mums are the best, they will tell you that time they had forget to strap the child in the buggy and they fell out, or the times they fell off the sofa, they will tell you the times were they lost there temper and raised there voice but felt terrible about it and locked there self in the toilet afterwards and cried until they realised the child was standing at the other side of the door laughing and smiling


They will tell you Nobody is a perfect mum they don't have all the answers and being a mums bloody  hard work, Honest mums are the best because when they re done being honest about all the shit times you laugh together and then celebrate and talk about all the good times.


Because motherhood is like anything you will have good and bad days and although its tough and something I say a lot its even tougher when you don't have the best of health but being giving the title mum is the greatest thing in the world and its something I would never change, although I hate to admit it the day I found out I was pregnant I cried my eyes out saying to my husband my life's over which we now laugh about . From the moment I gave birth to Kian and held him I felt like my life had a purpose. As I stared at him for hours as he slept I knew my life had changed forever, that I would forever love and protect him. Watching them grow right before your eyes and develop into there own little character who gives you cuddles and smiles when they see you is just beautiful. as you teach them you see there little minds process all the information, you watch them learn and grow and the pride you feel when you see them achieve is brilliant. As Kian is slowly getting closer to his 2nd birthday I suddenly find myself thinking back to that tiny baby who I cradled in my arms every night and part of me doesn't want to let go of that baby who is now a toddler because when did that happen time really does fly when your having fun. The other week at soft play Kian came walking over to me at the table and he cuddled me tightly, I didn't want to let go I wanted to hold onto that moment because I know eventually it will reach a stage were he's not that little Caterpillar, he will turn into that beautiful butterfly that will eventually fly away and not want to cuddle me like that anymore. 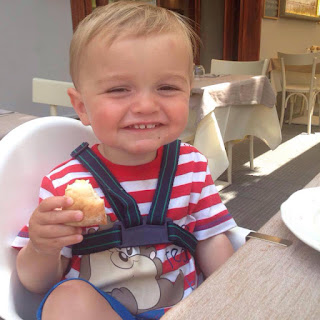 I love him and I try my best everyday but I still freely admit I have no bloody clue what am doing but what mum can say they have it all sussed not even that perfect mum who hides behind social media acting like she does because 100 percent guaranteed she doesn't have a bloody clue either she's learning like the rest of us.


Honest mums are the most vital, they stop you going completely insane when you do see they perfect mums and you question if it's maybe just you that actually has no clue not to mention the amazing tricks and tips you can learn from they honest mums who freely admit it's not just you that doesn't have a clue.