8 Important things every IST sufferer wants you to know. 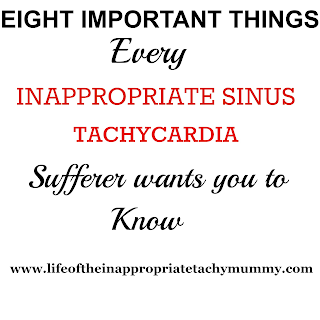 Well Since this is my first blog update for 2016 I thought I would kick it off with incredibly important things every IST sufferer wants you to know.  When you have a look on the Internet I always find it so frustrating how IST ( Inappropriate Sinus Tachycardia ) is made out to be something simple just 'a fast heart rate'  but its life changing and debilitating, I like to describe it to people as imagine running a marathon, running on top of another marathon with the flu, its no fun when your heart races everyday and as the day goes on it just gets faster and faster certain factors make it even faster,your blood pressure drops at random times leaving you feeling exhausted worn out .. yeah even when your asleep your heart races so its something that never stops. As all my loyal blog followers know IST has left me with Sinus Node Disease, and my heart is now damaged. Getting a pacemaker implanted means when my heart doesn't beat properly it kicks in to help it and acts like a back up, but even with a pacemaker it does nothing for the fast rates, frustrating right that there's really nothing that helps slow it down?,  then, there's the lovely drug Ivabradine that helps a little, which brings along lots of lovely side effects , I hope these simple facts help sum up IST 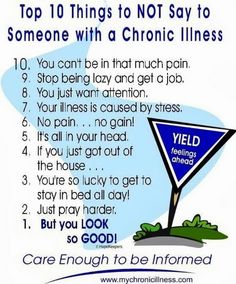 comments like this for example are still being used on a daily basis, they can come from anyone friends, family members and strangers. To a person who is battling health day in and day out these comments can be frustrating and very upsetting.

You may not know but IST effects people differently theres mild, moderate and severe, everyone sufferers in unique ways no 2 people have the exact same symptoms and the severity of symptoms can differ aswell. Some people with IST might be able to do more than another sufferer but this in no way means that just because you can tolerate more exercise or do more, doesn't mean it doesn't effect your life 100% it does.

2. If you got fit it would lower your heart rate. 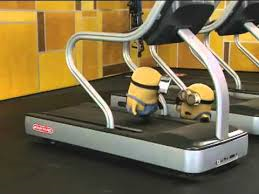 for anyone who isn't aware being super fit and healthy normally means your resting heart rate is low, Some professional athletes  have a  lower  resting heart rate than normal because there so super fit, but having IST doesn't mean its because your so unfit,  to start off on this subject people with IST are exercise intolerant which means they struggle to exercise, having IST and exercising just increases your already fast heart rate even higher which in turn just makes you feel even more awful, very little exercise will easily push the heart rate through the roof, so no matter how fit you could be, having IST  is nothing to do with how fit you are, you would still have a heart rate over 100bpm, rubbish right ? 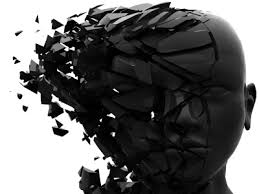 This one is the one that frustrates me the most and I hear people with ist talk about it all the time on support pages etc , to be told its in your head is just the worst thing you can here, because IST is a problem with the hearts sinus node an ECG will always appear normal just fast so when sufferers start having problems, and one of the first tests is an ECG it always appears normal its like because medical professionals have no clue as to why its fast they put it down to anxiety or panic attacks, and its hurtful to know it isn't and to feel like no one believes your actually not making it up that its real and not just in your head, when people ask me  for advice and how I got diagnosed it took lots of 24 hour tape monitors I have actually lost count of the amount I have had its been that many, an ep study a Tilt table test and my cardiologist writing and showing my results asking other specialist opinions to get my diagnose of IST. 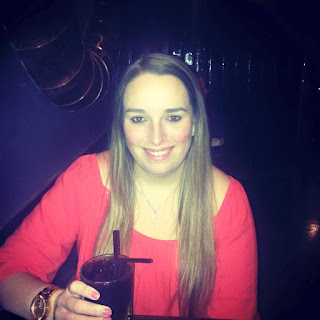 IST is an invisible illness, people cant see that your hearts racing, they might see bags under your eyes because your so exhausted from your heart racing day in and day out and I look like a complete zombie without make up on , it's like saying to someone going through a divorce you look like a divorce it just doesn't happen so why should invisible illness be any different, it's hard to describe to people how you look totally fine on the outside but inside your not, It's hurtful when people are ignorant to it all because they can't physically see how bad your heart is or can be, I find myself getting embarrassed using disabled toilets etc to save my heart on the stairs, because it's awful just going to the toilet and using stairs how Unwell you feel and smart remarks are just vile and hurtful it would be so nice to manage to walk up or down stairs and breath like a normal human being instead of a 40 a day smoker, you don't have to look sick to be sick, so the next time you see someone using a disabled parking space etc they don't have to look sick to be disabled.

5. I may appear drunk or on drugs, but I promise I am not.

This is another one that really frustrates me with ist, when I first started have syncope episodes and took to hospital, I was always asked if I had took drugs or been drinking, you may appear to be drunk and on drugs your confused can barely piece words together, and your heart rate looks like you've been on something, it's so hard to explain you aren't it's the brain fog , a syncope episode leaves you confused and you actually feel drunk  it's like your body just doesn't function properly or barely at all and it's even worse because lots of medical professionals haven't even heard of ist so yeah you look like a crazy person who's just made up an illness, it's so hard to explain over and over your not drunk or took anything sometimes it's easier just to say nothing , even last week at my GP she couldn't understand why I black out from a fast heart rate and even said it was impossible for someone young to pass out from a fast heart rate how you wish it was impossible life would be easier for an ist sufferer if they didn't feel the way they do, the best advice I always give when asked by others .. Print off the ist leaflet from arrhythmia alliance web page and always show it, it's easier to show them a leaflet explaining things  than sit and explain were you get crazy looks your really not crazy and making the whole thing up to disguise your on drugs or drunk.

6. Just because I'm having a good day doesn't mean Its no longer there. 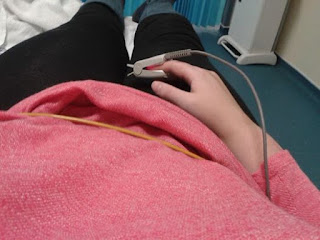 Another very misunderstood aspect of IST is the 'good day', 'bad day' side to the illness. To explain very briefly all this means is that on a 'good' day you  won't be suffering as bad as you normally would, the symptoms are very much still there but you can push on and make the most out of the day
A 'bad day' means that a sufferer will spend most of the day in bed feeling extremely unwell, unable to do much at all,your usual symptoms are exasperated 100x more on these days and these days are the days that your heart is beating crazy mad. So yes, even though we can have better days that unfortunately doesn't mean that its all getting better.And the days are hearts do beat fast but not racing, have probably took a lot of resting beforehand and lots of tablets to be able to do so. Always bare in mind, if we did something last week for instance we maybe won't be able to do that again the next week, everyday is different, it all just depends what our hearts are doing that day.

7. Just because we are smiling or not talking about it doesn't mean its not effecting us. This maybe doesn't go for me because as Dougie would tell you am constantly moaning about my heart and how rubbish I feel, but I tend not to tell others and only Dougie when I'm feeling 100 % awful I tend to carry on as normal and not say a word, people with IST could probably win an Oscar for acting and pretending like everything is ok when inside there fed up, frustrated,  and just longing to feel ok,  the trouble is tell to little and people assume your better and ok, share to much and your scared of being a hypochondriac so really you cant win.

8. There is no cure for IST, its all about managing symptoms.

To this day there is no cure for IST,  Sufferers are often told they could grow out of it basically just 'wake up and its gone' as my cardiologist put it when I was first diagnosed.. yeah I was so glad Dougie was in the room with me to hear that one haha !, but this has never been proven. Since there's no cure, its all about managing to live with it, using medication to control the heart, increasing salt and fluid intake , there's also an ablation but an ablation of the sinus node (either to modify the node or destroy it completely) has been used with some success, but this is variable and may not be long-lasting, as the Sinus node just repairs itself so the IST will always comes back  not to mention an ablation carries its own risks.  Many people with IST are told there to young for an ablation and some doctors even disagree with carrying out one for IST.


Unfortunately, to this day nobody knows why or what causes IST. There is some belief that IST is a result of the sinus node having an abnormal structure. There is another view that individuals with IST might be super- sensitive to adrenaline as the smallest amount of exertion can cause a pronounced rise in the heart rate. However, a number of informed medical professionals believe there is a number of factors and disorders that point to disturbance within the autonomic nervous system.